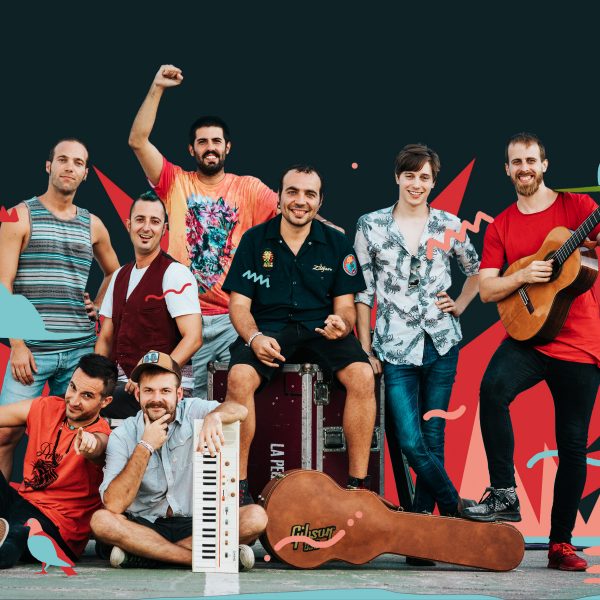 Do you want ska? Here you’ll have it and much more. Fancy a bit of merengue dancing? Coming right up. How about combining rumba with gypsy punk? Done. La Pegatina will give you all this and more. They are surely the most globetrotting festive ensemble that has come out of Catalonia in a long time, having performed in countries as varied as Mexico, Argentina, Ecuador, Uruguay, Chile, China, Japan, Canada and much of Europe.

To celebrate fifteen years of their career, which has seen the release of four albums, a live show recorded with Big Band, a documentary and a videogame, in 2018 La Pegatina will release a new studio album produced by Rafael Arcaute (Julieta Venegas, Calle 13). They have already released a single, La tempestad, a heartrending collaboration with Eva Amaral.

And, of course, they will also be going on a tour which will take them to Australia for the first time, and which will also bring them back, well-oiled, to Cruïlla.