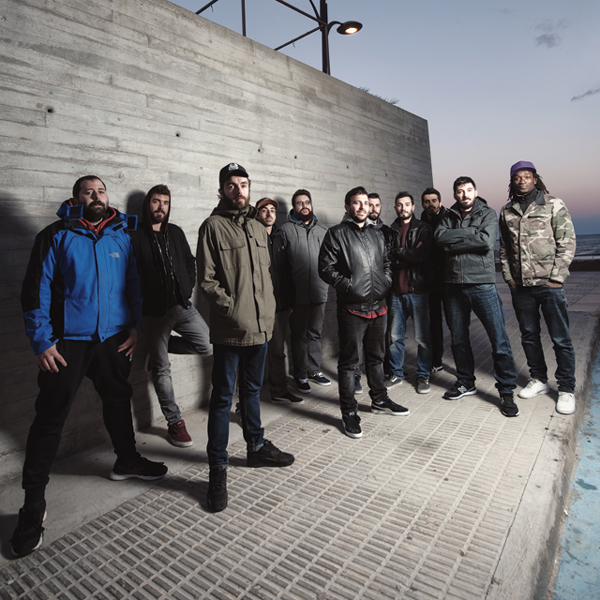 The Valencians are coming to the festival, as international leaders in musical fusion

In 2016, La Raíz celebrated their 10th birthday with dizzying figures: more than 110,000 followers on Facebook and 20 million plays on their YouTube channel. Moreover, their latest album Entre poetas y presos held a spot on the list of most sold albums for 3 months, and helped the Gandians to secure 70 concerts throughout the year. Long story short: La Raíz are a phenomenon, the first national reference to the engaged mestizo scene.

This year will be a special one for La Raíz, as the group will be bringing their explosive blend of rock, ska, reggae and hip-hop to Europe and Latin America, with very few appearances on the Iberian Peninsula. One of these limited shows will be at Cruïlla: an exceptional event in every sense, it will have us hallucinating and calling out, as one of their songs says, “que ruede la corona” (“let the crown roll”).