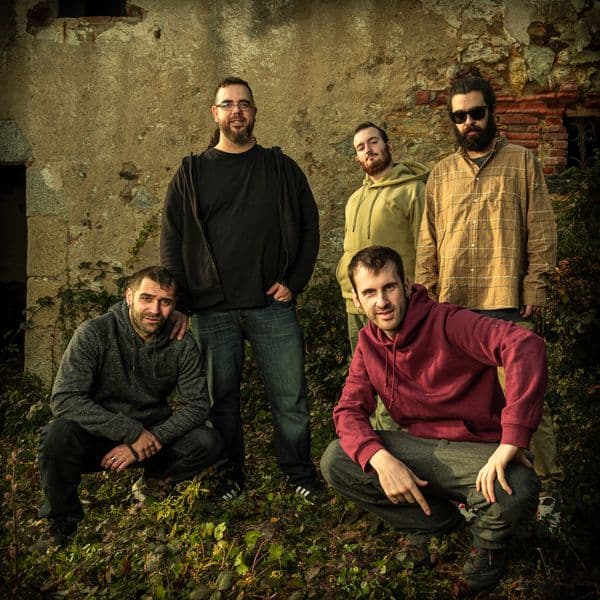 Lágrimas de Sangre worked hard for more than ten years until they found themselves, almost more as a group of friends than as a band, performing for a crowd of thousands.

The size of the stages they go up to keeps growing at the same rate as their fanbase does. But the combative hip hop and ska band from Maresme is one of those bands that don’t lose their heads: they’re still the same guys, those who go to demonstrations and those who perform wherever and whenever they want, regardless of the music business.

After a massive premiere at Cruïlla Festival 2021, we can’t wait to listen to hits like Vértigo, Voy a celebrarlo and Buen viaje live. We’ve already seen their incredible power of attraction, now the time has come to meet Microbio and company again at Cruïlla Primavera. Come listen to the anthems of the band on April 24th at Sala Razzmatazz!