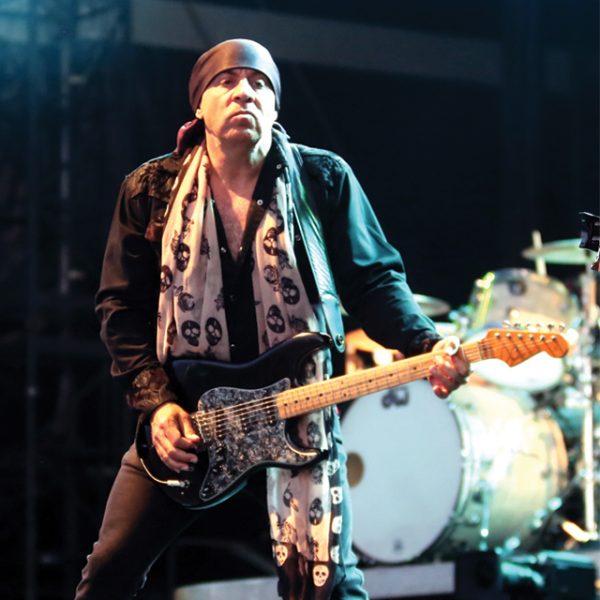 Steven Van Zandt is an old friend of Barcelona, having visited the city many times as the infamous Bruce Springsteen’s right hand man. However, we still hadn’t been able to enjoy the songs that the Boston guitarist had written as the frontman of Little Steven & The Disciples of Soul. A project that unites his favourite styles – rock, pop, R&B – with a strong political position and an open mind to the sounds of the world.

Van Zandt dissolved the band once he reconvened with the E Street Band at the end of the 90s. However, he surprised us all last autumn by reassembling his Disciples for a special concert in London, promising us that if all went to plan, that would be a taster of a much larger tour. The experience was so good that Little Steven & The Disciples of Soul are already preparing a new album that will debut at Cruïlla together with the best songs from this cult project led by one of the most charismatic musicians in American rock.