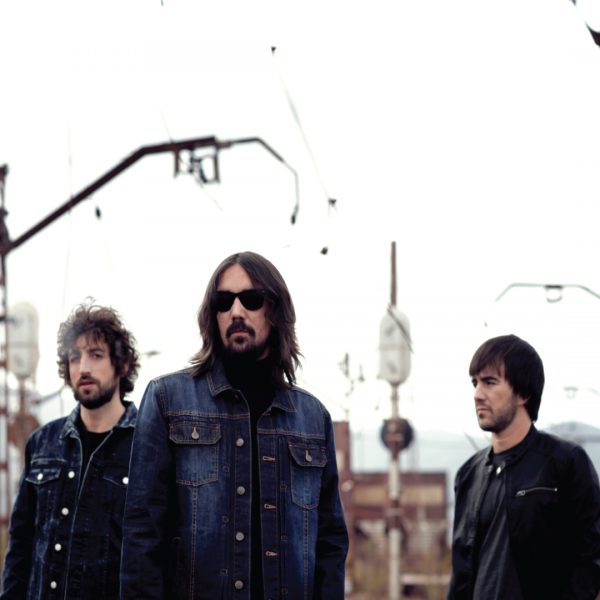 It seems like only yesterday that we were dancing for the first time with Viaje de estudios, but 2018 marks Lori Meyers’ twentieth anniversary. Two decades across which the group from Granada has gone from being the greatest hope of Spanish indie music to being considered a major institution of pop music.

Without giving up the humming of guitars which has always been their trademark, Noni and his bandmates have evolved from the contagious enthusiasm of their beginnings towards more complex emotions and fascinating sounds, such as those which set the rhythm for their most recent work, En la espiral, which they performed at the last Cruïlla de Tardor.

This is the story arc that Lori Meyers want to retell through a stand-out tour which will bring them to Parc del Fòrum, where we will wish them a happy anniversary in the hope of being able to enjoy their music for at least another twenty years.