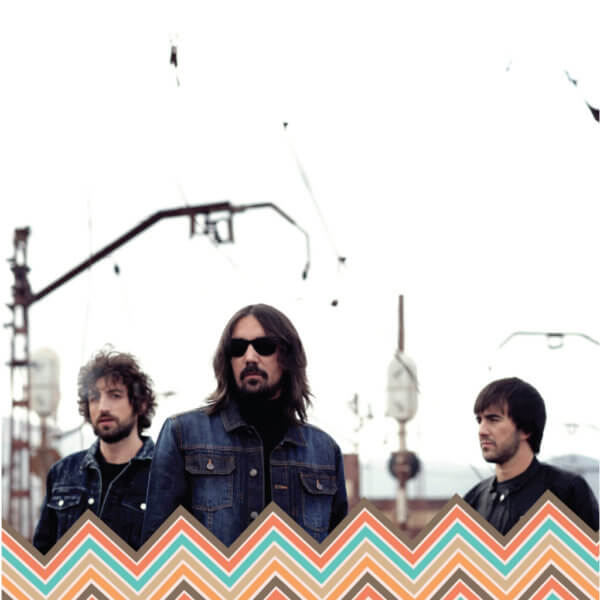 Did you miss Lori Meyers‘s performance at Cruïlla de Tardor 2017? No problem, they will visit us again at Cruïlla 2018 on Friday, July 13th!

See the full line-up for the 9th edition of Cruïlla and get your tickets for the festival.

It’s not an exaggeration to affirm that “En la espiral”, the new album by Lori Meyers, is one of the most anticipated LPs of recent Spanish pop. Exploratory and dynamic, the sixth album from the group composed by Ale Méndez, Alfredo Núñez and Noni López combines immediacy and complexity, tranquility and turbulence, undefeated choruses and unexpected instrumental developments. Air, earth, water and fire.

We stand before an album that contrasts progressive music with pop outbursts. This lack of prejudices and interest in textures confirm that Lori Meyers are capable of shaking off the pressure generated by expectations and of bending the rules whenever necessary. “Evolución”, first single of the album, is a good example, but not the only one.

It is such an adventurous work that they allow themselves to triumphantly experiment with funk sounds, and also to distort the usual album rules and styles. “En la espiral” is a fearless and demanding LP that neutralises all doubts about this Andalusian trio’s worth.