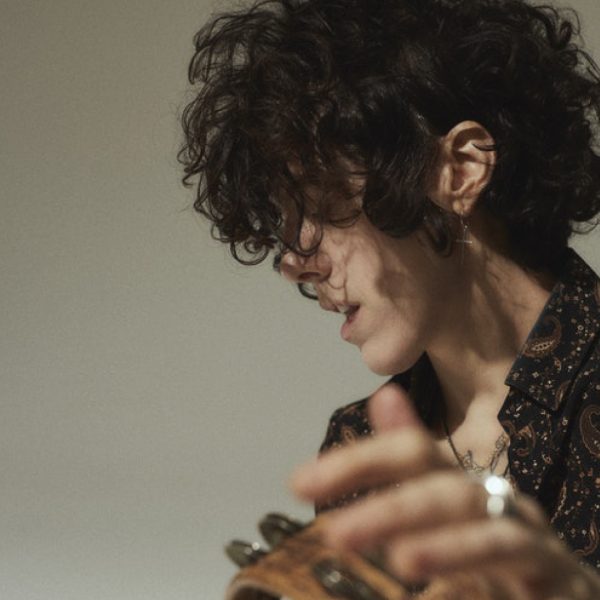 The initials LP have always represented the marvellous object that we all know as a music album (or Long Play). From now on, LP is also the name of our new favourite singer: Laura Pergolizzi. As well as having a voice and great style reminiscent of a cross between Joan Jett and Feist, she also has a fascinating life story.

Originally from New York, Pergolizzi began her career at the beginning of the last decade, but her albums did not have the impact she was hoping for (or that she deserved). Little by little, she became specialised in composing songs for other artists (including Rihanna and Cher).

She continued her career away from the limelight until the one thing happened that every musician wishes for: Lost on You, a heartrending goodbye message dedicated to her ex-girlfriend.

The song connected with thousands of listeners who straight away sought to find out who the author of this little wonder was (it became the fourth most searched song on Shazam), making the initials LP known all over the world. If you also want to discover her, don’t miss the concert she will be performing at Festival Cruïlla!