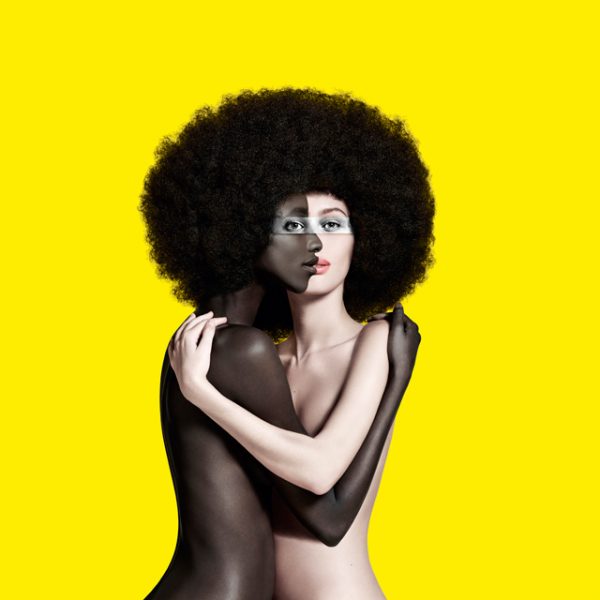 In his new album “Lamomali”, the iconic French rocker Matthieu Chedid collaborates with Grammy winner and kora (a 21-string harp) virtuoso Toumani Diabaté. The album also features a “who’s who” of singers and instrumentalists from the African continent (such as Youssou N’Dour, Amadou and Mariam or Fatoumata Diawara), and pop stars of the like of Santigold and Jain.

This album’s opening concerts represent the perfect fusion between Chedid’s style (a showman with a megastar status in his native France and a collection of eight Victoires awards, the French equivalent to the Brit Awards) and the brilliant and silent genius Diabaté, member of a dinasty that has transformed the kora into one of the most representative instruments in Africa.

In his concert at Festival Cruïlla, -M- will be joined by Toumani Diabaté, Sidiki Diabaté and Fatoumata Diawara.