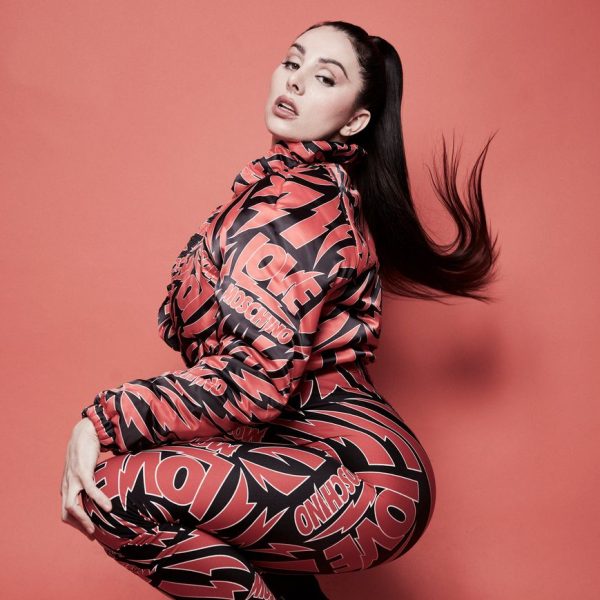 Mala Rodríguez at the Cruïlla Tardor

From rapping in the streets of the San Pablo industrial estate in Seville to her verses being listened all over the world. Started from a cloakroom, where she worked, now she’s won two Grammys. Mala Rodríguez is an artist who has given it all to reach the icon status that she’s reached today. It’s not surprising that she’s told her life’s story in a book and then titled it “Cómo ser Mala”, or How to be Mala: after all, she is a pacesetter in the field of spanish hip-hop.

It’s been more than 20 years since La Mala first burst onto the scene, challenging the orthodoxy of the genre and flowing on the hip-hop base, but without renouncing to her Andalusian roots, blending in some elements of folklore music. She began to make a name for herself with Gold Records such as Lujo Ibérico or Alevosía. Later on, she has sung in the soundtracks of several films and has collaborated with artists such as Julieta Venegas, Kase-O, Romeo Santos or Cecilio G.

La Mala‘s magic is doing something more than just standing the test of time. In fact, she gets better over the years. Works like her latest album, Mala, show that she has perfectly adapted the style she perfected in San Pablo and that she’s never left behind to the new urban styles of trap and reggaeton.

Talking about Mala Rodríguez means talking about a piece of living history when it comes to urban music, and we are very proud to have her in the next Cruïlla Tardor! She will perform on November 4 at the Razzmatazz. Don’t miss it!