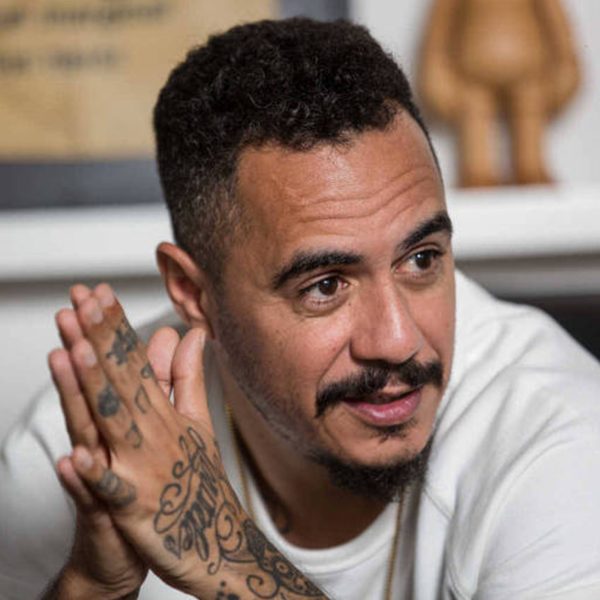 How to fight populism with culture

The day before he became the first extreme right president in the history of Brazil, Jair Bolsonaro went on Twitter and asked the world: “Good night! Who is Marcelo D2?“.

Marcelo D2, who was in his car at the time, took a selfie and replied to Bolsonaro: “You probably know who I am. I am campaigning against you“.

Of course Bolsonaro knows who Marcelo D2 is. A legendary character in the Brazilian music scene and activism. A kid that became a man in the favela, and who found a way out in rap music. A gentleman that ended up becoming a pioneer in mixing hip hop and samba, two apparently opposite styles.

On July 6th, Marcelo D2 will share his views in Cruïlla Talks. He will be answering Òscar Broc‘s questions and will speak out about topics such as political populism and fake news. The event will take place very close to the festival, at the Museu de Ciències Naturals de Barcelona.