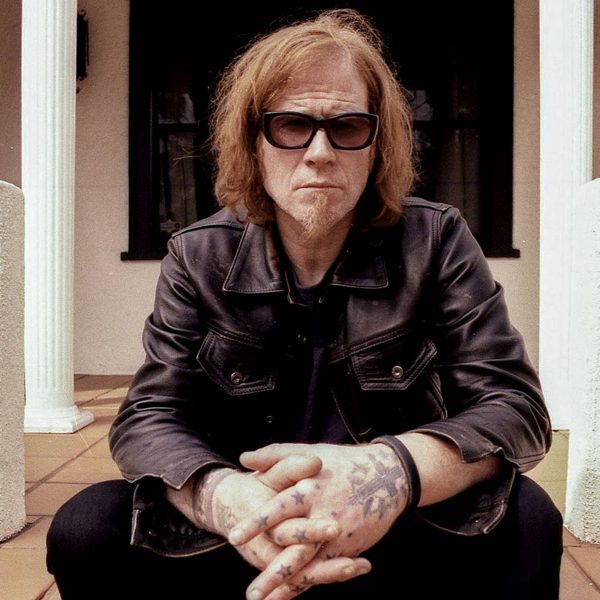 The rock alchemist with an electronic soul

Screaming Trees, Nirvana, Alice in Chains. Every rock fan is familiar with these bands. They are the pioneers of grunge music in the Seattle scene, a group of musicians that invented a genre. And, among them, the figure of a man named Mark Lanegan stands out. Former leader of Screaming Trees and essential part in the history of Queens of the Stone Age. A rock legend who now has a brilliant solo career.

And on October 28 his career will take a new step in Cruïlla de Tardor, 10 days after releasing his new album: Somebody’s Knocking.

Mark Lanegan is a rock alchemist. He loves to experiment with the genre and lead it to different places. We got to know him for a rather dark rock sound. But his new album moves on towards a more psychedelic universe, closer to electronic music. “Since I was a kid I’ve always been interested in this kind of music”, he says, “and now I’m mostly listening to electronic music”.

Futuristic sounds that come from his music preferences and his past experiences. An explosive combination that we’ll experience at Sala Apolo on October 28.

Get your tickets for Mark Lanegan’s show here:

Because it’s Mark Lanegan’s personal experiences and beliefs what has always inspired his music. He writes music in an intuitive way. His working method is “creating first the melodies in a natural way and then allowing the music to inspire the lyrics”.

But the North-American artist doesn’t like to explain the meaning of his songs, because he prefers “the people to connect with his music by interpreting it“, by reading it from their own lifes.

And so this is what Mark Lanegan will do in Cruïlla de Tardor. Allow the audience to connect his songs with their personal life experiences. Allow us to listen our own personal stories.