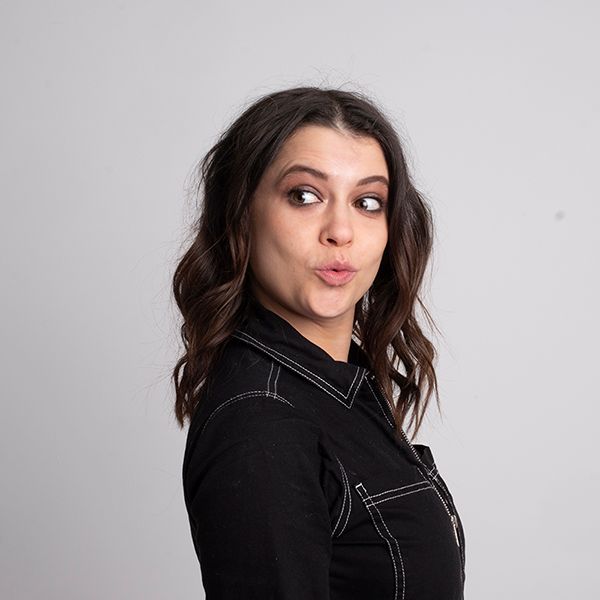 Marnie Manning arrives at Cruïlla 2022 and will be one of the two international English-speaking comedians we’ll have at the Comedy. Originally from Texas, she’s touring and making a splash at various stand up comedy shows in Barcelona, being a regular on the international international scene in the city. She is the host of Feismo Cool in English and Tarantos Comedy in English.

She also participates in the Without Rhyme nor Reason tour, a mental health comedy tour that stops exclusively at sorority houses.

Don’t miss her quick-witted humour with a lot of character at Cruïlla Comedy 2022!

All the Comedy comedians will be performing on 8 and 9 July on the Vallformosa Stage, as part of the Cruïlla 2022 Festival. To see the Comedy shows, you can buy any Weekend or Full Season Ticket, or get a day ticket for Friday or Saturday.