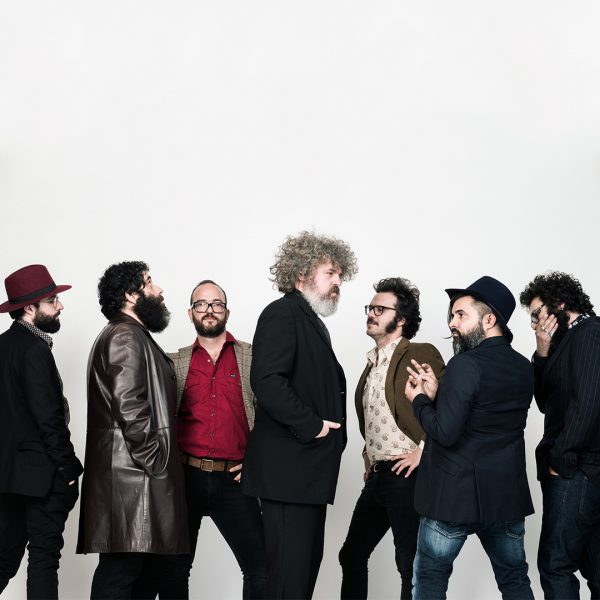 Mi Capitán, the supergroup from Barcelona, returns to Cruïlla

The press immediately labelled them a Barcelona supergroup. Expectations were high and many people were starting to suspect that the band would not live up to the hype. However, as soon as Mi Capitán released Es suave la voz, the first single from their album, all the doubts disappeared immediately: the group had come to stay.

Five years later, Mi Capitán has released their new album Un tiro por la salud del imperio, which has led them on a tour that will reach one of its climaxes at the Cruïlla performance.