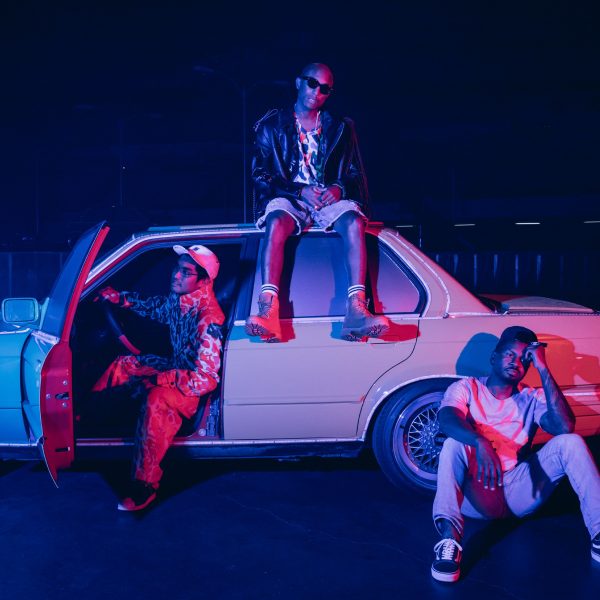 N.E.R.D. for the first time in Barcelona!

N.E.R.D is the acronym of No-one Ever Really Dies, and also the union of the talents of Pharrell Williams (the king Midas of nowadays pop music), Chad Hugo and Shay Haley.

Three lifelong friends who have released their fifth album, No_One Every Really Dies, an LP rich in collaborations and with their usual mix of rock, funk, hip hop and pop.

Under the name of The Neptunes, Pharrell Williams and Chad Hugo have been defining the sound of contemporary pop for almost two decades, and they are the most sought-after producers of the record industry.

However, Williams and Hugo are also part of a more personal project with their colleague Shay Haley: N.E.R.D, acronym for No-one Ever Really Dies, where they deliver some truly crazy and imaginative ideas.

Despite already having a successful set of albums, with singles such as Lapdance, She Wants to Move, and Hot-n-Fun, N.E.R.D have outdone themselves with their latest work, No One Ever Really Dies, producing critical, politicised content to combine with their fascinating and colourful sound. They are accompanied by guests as renowned as Rihanna, Kendrick Lamar, M.I.A. and Ed Sheeran.

Now, the mystery is to know what they have prepared for their concert at Cruïlla!