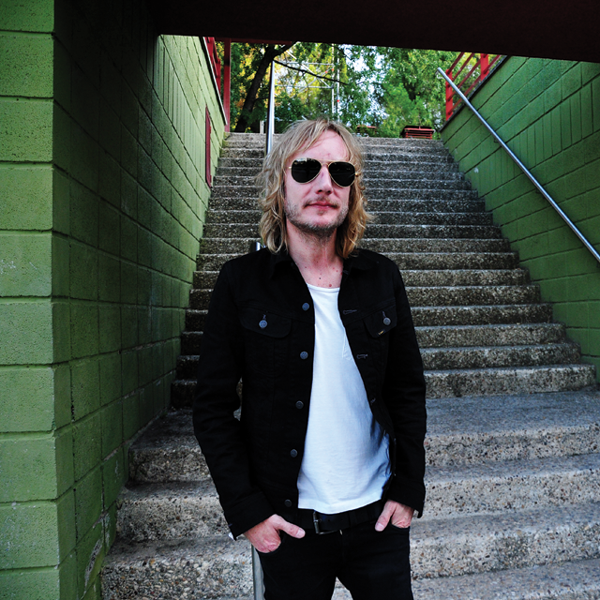 In recent years, Neuman have become one of the biggest cult groups in the country thanks to albums like Plastic Heaven (2010), the critically acclaimed The Family Plot (2011) and the EP By Fear/Love (2013) – the one that gives them their definitive impulse thanks to songs like “Hell”. Another EP with Ken Stringfellow helped them sign a deal with Subterfuge Records and sell out shows across all of Spain throughout 2013.

In a world where everything is consumed greedily and quickly, the production of their third album was a largely successful, albeit intense and long lasting, venture, which caused them to temporarily take a break from performing and crack on with their EP I Love You. Now, Neuman have a new album in the pipeline for May 2017 and are back stronger than ever before.