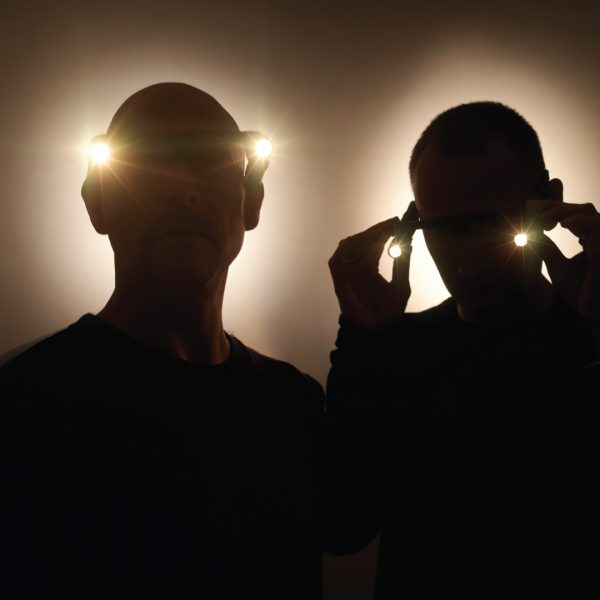 Chime. The Green Album. Belfast. The Brown Album. Halcyon. Satan. In Sides. The Box… Any techno fan would get goose bumps just from hearing these names that represent the pinnacle of the genre, all released by Orbital.

Formed in 1987, the duo made up by brothers Paul and Phil Hartnoll was in large part responsible for pop lovers starting to appreciate electro music, thereby opening up a whole new sound to the world.

As time has gone on, the group has produced less music, meaning that any new release or flutter of movement from Orbital is received as a huge event for their legion of fans. Last year, the Hartnoll brothers emerged from a long period of inactivity by announcing a series of concerts that will take place in 2018, one of which at Cruïlla.

At the festival, Orbital will play their most successful tracks that have made them techno icons in a show that will live up to their legendary reputation.