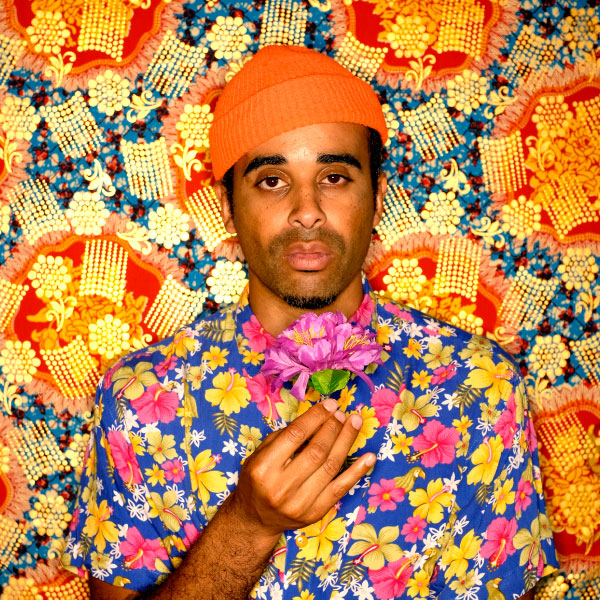 Patrice is a singer, producer and film director with a Sierra Leonean father and a German mother. He started playing guitar and writing music in his early teens, after the death of his father. Hugely influenced by reggae, punk and skater culture, he started mixing genres and styles.

After the release of the album One, and in a more clear/obvious way with The Rising of the Son, Patrice coined the term “Sweggae”, which he tries to define in his own words: “I was aiming for a meeting point between everything I love: blues, hip hop, dancehall, afrobeat, singer/songwriter, rock, philosophy, poetry…”.

Last summer, he released the first single from his new album Life’s Blood, which came out at the end of September.