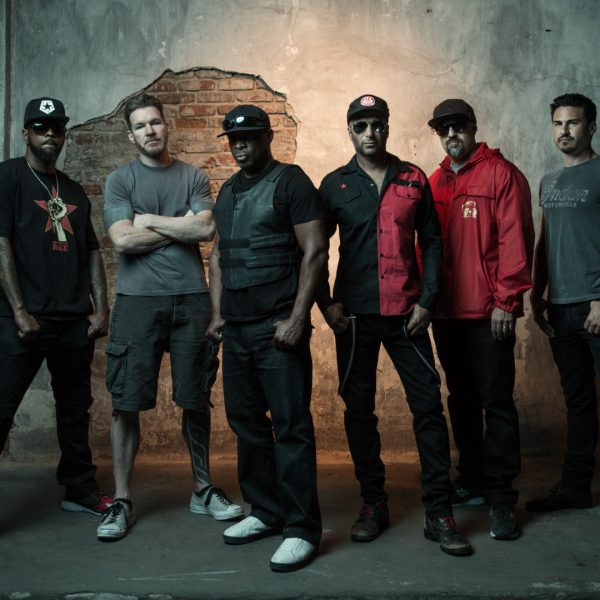 The fury of Rage Against the Machine, Public Enemy and Cypress Hill have gathered to form Prophets of Rage. Led by Tom Morello, Chuck D and B-Real, this supergroup will offer its first performance in Barcelona at Cruïlla.

The most combative hip hop and rock music have come together to bulldoze injustice and fight to Unfuck the World, just like the title of one of their biggest hits.

As they worriedly observed the rise of populist and right-wing ideas in US politics, Tom Morello, Tim Commenford, Chuck D, DJ Lord, B-Real and Brad Wilk decided to form Prophets of Rage with one clear and convincing motto: “Dangerous times call for dangerous songs”.

Their aim? Represent a combative harmony which lets their voice be heard over the barking of Trump and his allies.

And, if on the album they have a formidable sound, imagine hearing them live, where the group perform tracks from their homonymous debut album as well as explosive versions of songs taken from the back catalogue of the groups which propelled them into the firing line of the music scene.