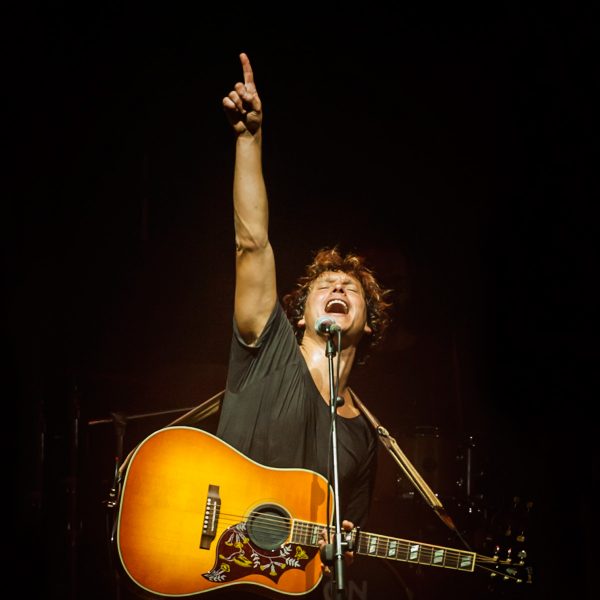 Ramon Mirabet’s career has been a slow burner, full of love and determination. He first became known to a French audience after he participated in a talent show on French television. Afterwards, the singer-songwriter started playing on street corners in the Parisian neighbourhood of Montmartre, practicing the music that would appear on his debut album, HappyDays, produced by Marc Parrot.

Some time later came the release of his second album, Home is Where Your Heat Is, and, as is often said, the rest is history. His warm-hearted and perfectly-made songs won the hearts of a fan base that have followed him as he did a huge tour of almost one hundred concerts that came to an end in Barcelona’s Poble Espanyol in a concert for Cruïlla de Tardor.

The new and much-awaited album from Ramon Mirabet will be released in spring 2018. And, in summer, the festival will once again welcome the singer to a stage on which he is already much at home.