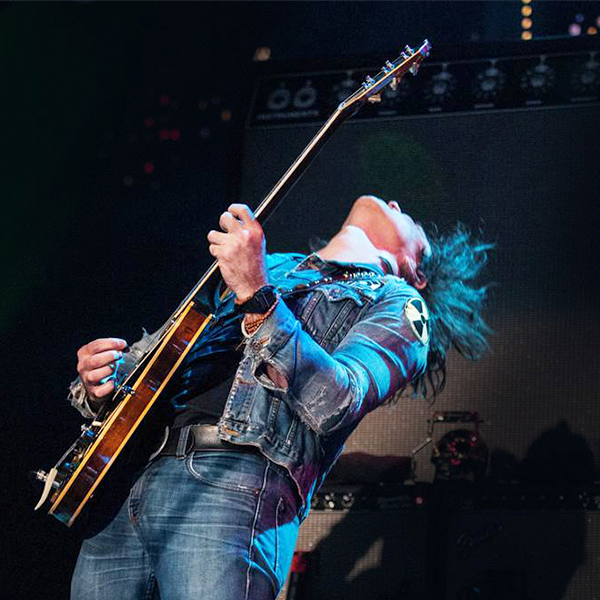 11th February 2002. Catalan rockers remember this date well, as it marked the last appearance of Ryan Adams on our soil. It seemed as though the day he came back to see us would never come, but we can finally announce that the American rock & roll prodigy will be one of the big names at Cruïlla.

After announcing the split of his band Whiskeytown in the early 2000s, Ryan Adams was very successful with critics and fans and released his first solo albums: Heartbreaker and Gold. Since then, the singer/guitarist hasn’t stopped performing and putting out exciting records, always with one foot in the traditional and the other in defiant behaviour, perfectly exemplified in 1989, his track-by-track cover of pop star Taylor Swift’s album of the same name. At the festival, Ryan Adams is going to present his upcoming album Prisoners, one of his most personal works, which promises to be a hair-raiser.