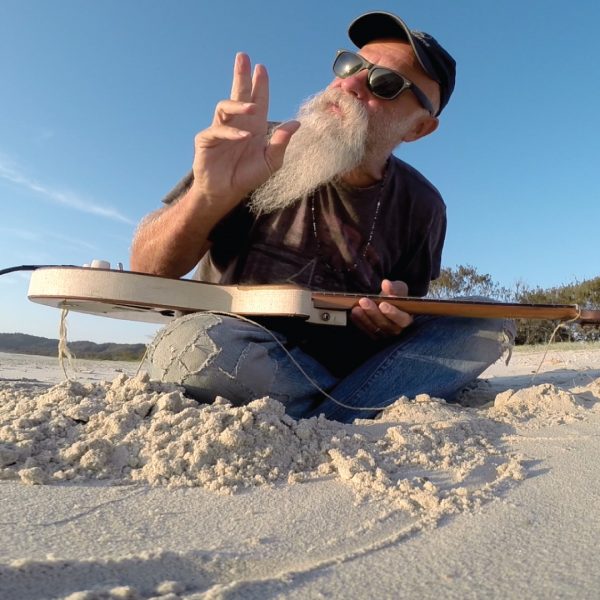 Seasick Steve’s journey has been an extraordinary one since he burst into the public consciousness with his amazingly raw, powerful emotional performances on TV. It is those astonishing and engaging live performances that have turned Steve and drummer Dan Magnusson into such a powerful force both Iive and on record.

The release of his last album in 2016 culminated in a performance at the iconic SSE Arena, Wembley, London and the album became Steve’s fifth consecutive Top 10 Album in the UK.

As he says, Steve is having the time of his life selling out venues as he goes all over the world, and it’s the energy of putting new songs on record and the electricity of playing live to huge crowds that continue to drive him. The craziest, rockingest and wildest show you’ll see all summer.