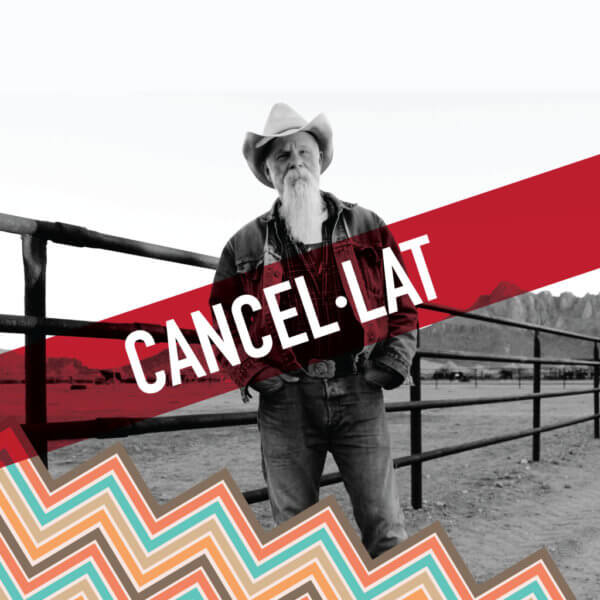 After the cancellation of Seasick Steve‘s performance at Cruïlla de Tardor 2017, we wanted him to take part in Cruïlla 2018 to make us vibe with his powerful blues.

His show will take place on Thursday, July 12th. Discover the full line-up of this year’s Cruïlla and get your tickets for the festival.

For the first time in Barcelona, the show of the Californian bluesman will undoubtedly be one of the concerts of the year

Seastick Steve will be the opening show of the Festival. Headliner in many festivals around the world, he will bring us a mix of boogie, blues, rock, american and folk. For sure, it will be one of the most exciting, wild and rock performances we’ve ever seen.

“It’s a great honour to have young people think you ain’t boring, when you’re old. Most young people think that old people are boring, and they are boring! But we just go play, and with young people it’s like “ do you rock, or do you not rock?” I love it when they freak out because it means we’ve done the deed.” As he says, Steve is having the time of his life selling out venues and winning friends and fans all over the world with his amazing live performances. He’s one of the craziest, wildest and down right rocking-est live performers on the road today.

Definitely you shouldn’t miss his first show in Barcelona!