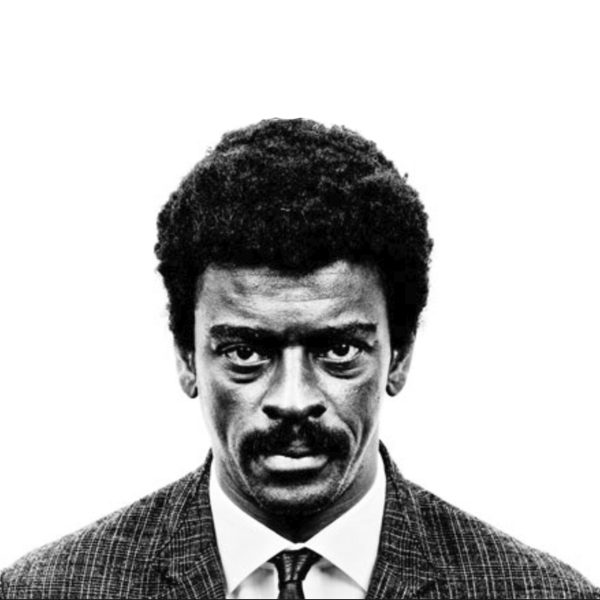 The tramp who blew David Bowie away

When he was nineteen years old, Seu Jorge was thrown out from his own home, because his parents didn’t accept he wanted to be a musician. A few years ago, his brother had been murdered in the slums. And nobody would have guessed that a desperate child, living on the streets, will become a real legend.

But Seu Jorge had talent, and time end up proving him right. He composed an album with David Bowie versions, that became the soundtrack of the movie Life Aquatic, directed by Wes Anderson. And Bowie himself claimed that the portuguese versions of Seu Jorge took his songs to a “whole new level of beauty”.

Seu Jorge and his band will come to Cruïlla Festival to reclaim the samba with 75 minutes of Brazilian party. “The samba is our truth, our distinctive feature, our gold medal, our Brazilian claim”, he says.

Samba it’s what we want and what we will get. Because with your Saturday ticket, you would be able to see Marcelo D2 in concert. Also, Kylie Minogue, Jorge Drexler and more artists will perform on the same day.

Seu Jorge is quite well-known for his involvement as an actor in movies as Life Aquatic and City of God. This last film, according to himself, was quite similar to his life in the slums.