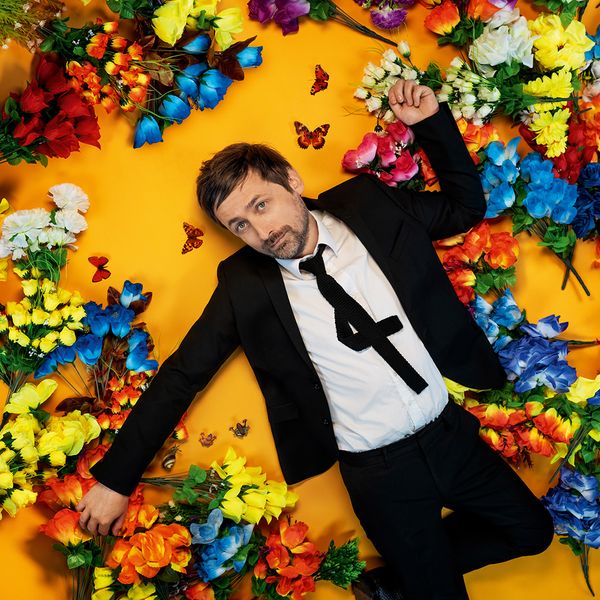 The Divine Comedy at Cruïlla Primavera 2022

In 1990, a 20-year-old Neil Hannon signed his first record deal and began releasing one album after another under the name The Divine Comedy. Twelve glorious albums and hundreds of shows later, Neil Hannon is now without doubt a musical treasure and one of the best singer-songwriters of his generation.

Thirty years making music doesn’t happen every day. That’s why Neil Hannon has announced the release of Charmed Life – The Best of The Divine Comedy for next February.

Charmed Life is a collection of the 24 songs that every fan of The Divine Comedy would sing along to from start to finish. In addition to the legendary tracks like National Express or Something For The Weekend, we will also hear the new The Best Mistakes.

Thus, we welcome The Divine Comedy to Barcelona in one of the sweetest moments of his career, an anniversary that we will celebrate on March 10th at the Auditori de Barcelona, as part of Cruïlla Primavera and Sit Back.