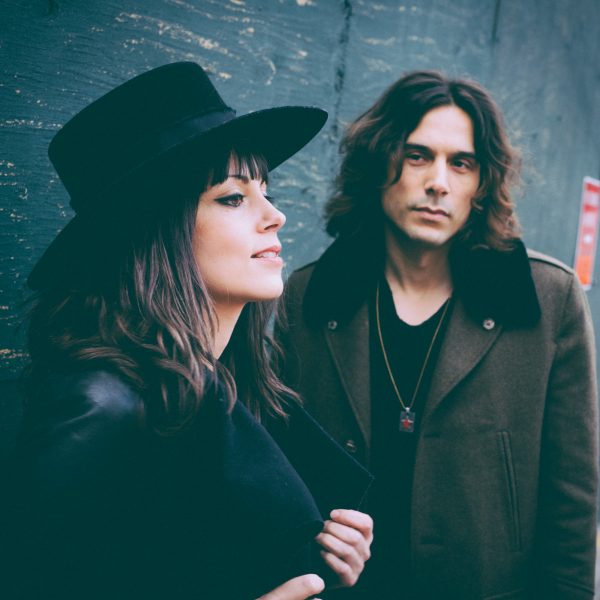 Non-stop rock, political attitude and emotion. These are the principles behind The Last Internationale, the duo formed by Delila Paz and Edgey Pires. They formed in 2008, and during the first decade of their career they have seen how the panorama of US politics has darkened, reaching rock bottom with the presidency of Donald Trump.

This is a backdrop that makes their songs in support of an American popular revolution even more relevant, stoked by the fire of the most incendiary rock and roll music.

The Last Internationale’s debut song, We Will Reign, led to the group being tour partners for legends such as Robert Plant and The Who. However, Paz and Pires’ political commitment has caused them to cut the ties with the big guns of the music industry, preferring to produce and self-edit their second album, Soul on Fire, which they will perform at Cruïlla in a live show that some describe as “a ball of explosive energy”.