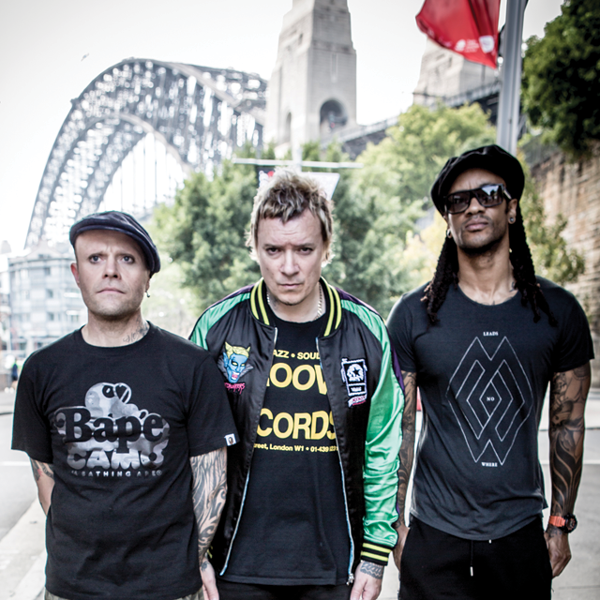 Hide your kids – The Prodigy have arrived at Cruïlla

The Prodigy are creatures of the night, when reason is sleeping soundly and the beasts of our subconscious come out to play. No surprises, then, that their latest album is entitled The Day Is My Enemy, and lays claim to everything that occurs under darkness, clandestine, and outside of conventional constraints. A frantic and nocturnal journey, which honours the legend of a group that interprets music as a head-on attack; a deluge of decibels and heavy rhythms that take no prisoners.

The Prodigy have become the grating voice of conscience of an ever more furious and nonconformist England, creating already immortal anthems like “Firestarter” and “Smack My Bitch Up”. Additionally, Liam Howlett and co have gained a bit of a reputation for their straight-to-the-point and outspoken style, which hasn’t lost an ounce of its unconventional power over time. See for yourself on stage at Parc del Fòrum this summer.