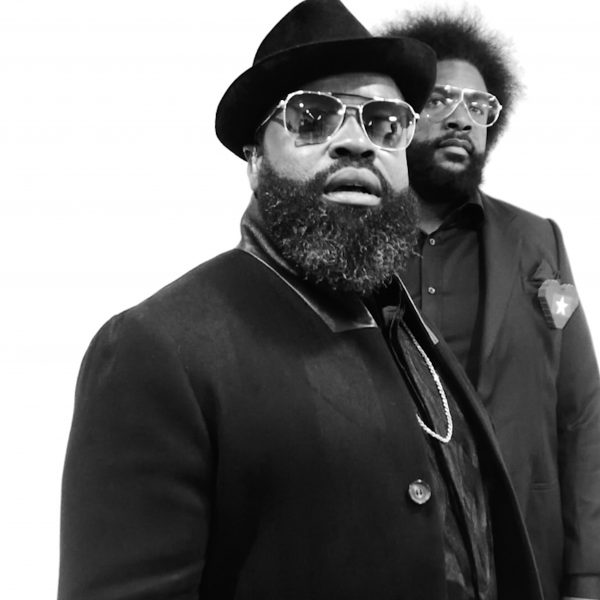 A unique opportunity to discover a legendary band!

The Roots are both a legend and an anomaly. A legend, because they have been a respected institution of hip hop for the last quarter of a century. An anomaly, because they continue to favour unusual methods within the genre: instead of bases and samples, the group prefer to create their songs as a band would, with abundant musical accompaniment that gives the music a very organic style, and a versatility that has allowed the group to perform on the most highly-renowned rap stages but also in the jazz circuit.

What’s more, they have even released an album with Elvis Costello and been the official house band on the most popular talk show in the US.

Another unique trait of this group formed by Black Thought, Questlove and co. is their obsession with social issues, which gives their albums a political narrative that is profoundly linked to the preoccupations of the Afro-American community.

This is a narrative which unites their albums, often concept albums, and which they transform through music in a way that is always astonishing and exciting, especially when seeing them perform live. Don’t miss out!