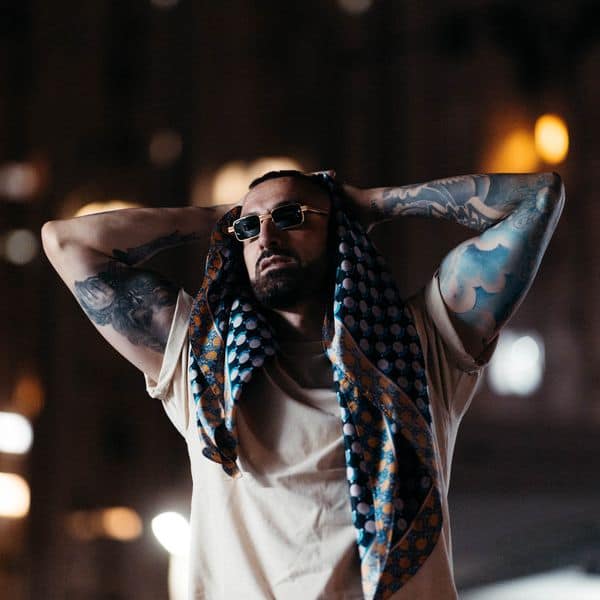 Toteking at Cruïlla Primavera 2022 – Sold out!

It’s easy to reign when nobody disputes your crown. But when your name is Toteking, you’ve been rapping for 20 years and every album you release continues to be heard all over Spain, it’s really worthwhile to remain the King.

Toteking releases The Kingtape, an impeccable collection of hits with which the MC claims what is already his: the throne of national hip hop. 18 tracks, half of them unreleased to date, with a Tote who can’t resist anything: from classic boom bap to rap rock, Latin airs or trap sounds. He is still there rapping splendidly, fast, with the same nerve as always and with a sharper verb than ever.

Now Toteking is coming to Cruïlla Primavera to renew his mandate in Barcelona. Come and listen to the tracks from The Kingtape and all the other hits that have made him one of the most respected rappers on the scene. We look forward to seeing you on 2 April 2022 at La (2) d’ Apolo.