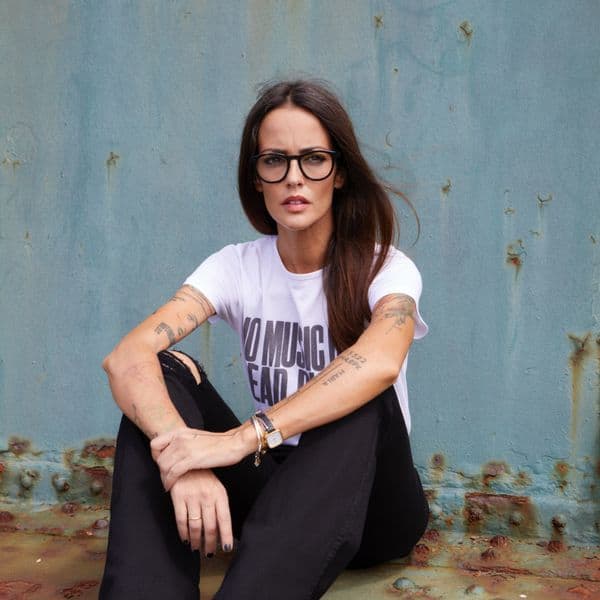 It’s been almost 20 years since Vega became known in Operación Triunfo’s second edition. Not all contestants can boast a career as long and successful as hers: Circular, Metamorfosis, India y Diario de Una Noche en Madrid are just some of the albums that were to come. And all this hard work, together with singles such as Mejor mañana and Que no te pese, have made her one of the most successful pop singers in the country.

After being nominated for two Latin Grammys for La cuenta atrás and Wolverines, creating her own record label and reaching number one in sales in Spain, Vega is already preparing her next step. Her new album Mirlo Blanco, arrives in February 2022. And the first preview, Bipolar, already foreshadows an album full of intimacy and details to be discovered.

Vega is coming to Cruïlla Primavera for the first time, with a full band, to present the Mirlo Blanco Tour. On the 5th of March 2022, come and listen to the singer’s latest album and all the hits that have made her a national pop icon. We’ll be waiting for you at the La (2) d’ Apolo in Barcelona!