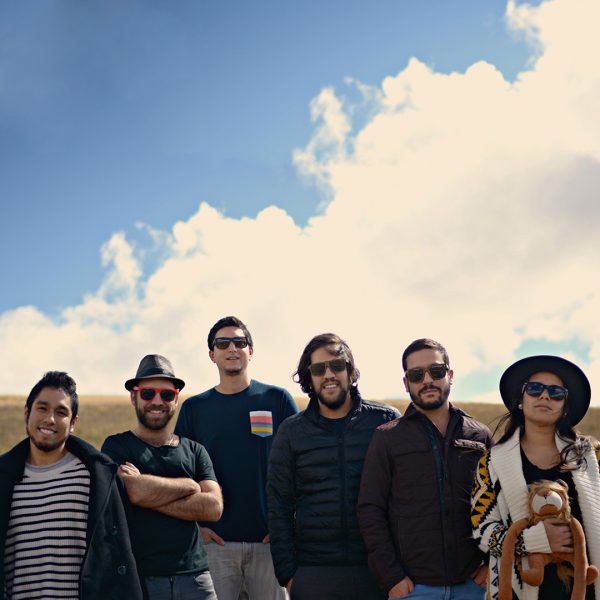 Movistar chose the song Found Love by We The Lion, the only Peruvian indie-folk band that sings in English, to appear in one of its advertisements. The trio from Lima went from being known by 500 people to becoming the most listened to group on Spotify Peru, and then on to achieve success throughout South America with one sold out concert after another.

In Spain, 10,000 kilometres from where it all began, the powerful waves of this unique band have already reached us, first in the form of a distribution agreement and thousands of listens and views, and secondly in the form of their nomination as best international band at the tenth edition of the MIN Awards for Independent Music.

Their performance at Cruïlla will be their first at a festival in Barcelona, and we’re certain it won’t be the last!