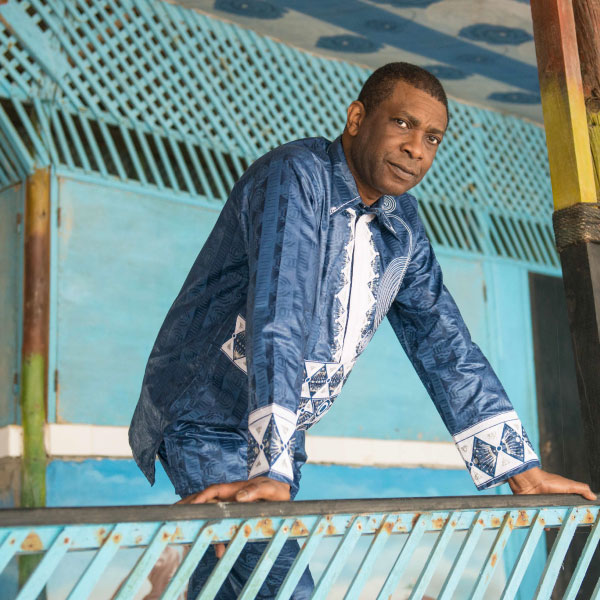 The Senegalese star gained thousands of fans in 2005 in Mataró. 12 years later, he’s back to do the same in the city of Barcelona

Youssou N’Dour’s journey began in 1959 in Dakar, and although he wanted to be a professional footballer, breaking his leg during a match was the first step that caused his focus to shift definitively towards his other great passion. Years later, he has become one of the most talented and admired African musicians.

Youssou N’Dour is a key figure in the development of Mbalax, the traditional music of Senegal, which, together with his commitment to social and cultural challenges in Africa, made him an authentic popular icon across the whole continent. Although he uses Wolof as the language for the majority of his discography, he has recorded albums and songs in French and English, which has helped him to become a star on a global scale.

In fact, since the end of the 1980s, N’Dour has divided his releases into two parts: one half is focused on the Senegalese market and the other on the international market. These releases include collaborations with Cheikh Lô and Sting.