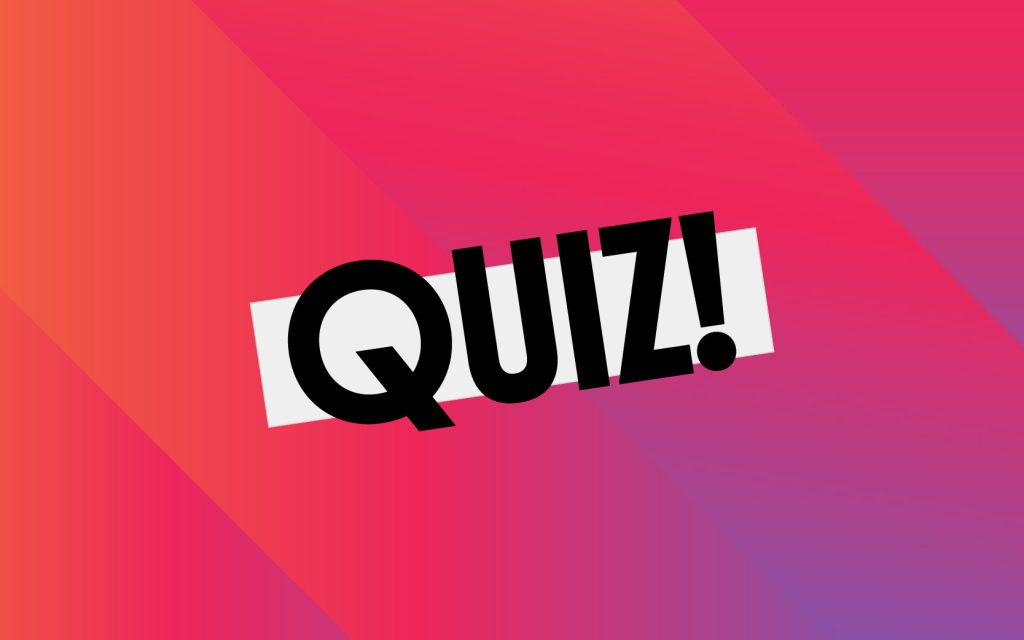 We’ve been telling you a lot about the confirmed artists of this Cruïlla for months, but what you really know about them? We bring you 10 things you may didn’t know about some of the main stars of our line-up!

1 – All voices of Rigoberta

Paula Ribó has a long career as a dubbing actress. She has voiced in Spain Caillou, Kim Possible, Princess Anna  (Frozen) or Wendy (Peter Pan). She is also the regular spanish voice of Dakota Fanning (Sweet Home Alabama or Once Upon a Time in Hollywood). In total, she has participated in more than 300 dubbing jobs, including main and second voices.

Vintage Trouble join the legendary AC/DC on their European and world tour in 2015 as support band. They filled fifteen stadiums to capacity this year. The previous year they also accompanied The Who around the world and they open the last Rolling Stones concert in Hyde Park.

You will probably never find a bigger Beatles fan. Jack White is on another level of knowledge of the band and is able to recognize any song with just one second of music, as he showed in this video.

The Mexican group decided to name itself after the only cocktail that cannot be shaken or drunk. The one that owes its name to Soviet Minister Vyacheslav Molotov. After he denied the dropping of bombs on Finland and claimed that the Soviet Union was sending food aid, the Finnish people pulled out their sarcasm and invented the perfect drink to accompany the meal: the Molotov cocktail. As it said in 007, it would be better not to drink it stirred.

In the last edition of the Operación Triunfo contest, the subject of ‘Musical Culture’ was in charge of Zahara. There the singer explained to the contestants everything they needed to know about the world of music and explained the different styles and stages of the industry.

Never play with Cimafunk to see who has the funniest and most surreal childhood anecdote of the group, because he will win for sure. The Cuban-born American singer fell off the roof of a tobacco factory while juggling on Mother’s Day. The result: two broken wrists and a ruined family celebration.

2019: A 17-year-old guy wearing a fisherman’s hat became champion of Argentina’s national Freestyle league: Red Bull Batalla de Gallos. He was, so far, the youngest rapper in the world to do so. Under that black hat, a promising career was about to explode.

8 – Seeed performed on the pitch

The band par excellence of Reggae and Dancehall from Berlin plays on the opening of FIFA soccer world cup that hosted the Bavarian country in 2006. They turned the stadium upside down.

Everyone must know the story of Stay Homas, but did you know that along the way they have gotten to collaborate with over 40 artists from the rooftop and via video call? This surely makes them the artist with the most long distance collaborations in history.

It’s a story to freak out about for a while: the New Zealand band owes its name to “Fat Freddy’s“, the kitten overprinted on the LSD sheets consumed during the recording of their early work!

Now you have a wealth of new knowledge to impress your friends. Don’t miss the chance to be a real know-it-all and come to the Festival!