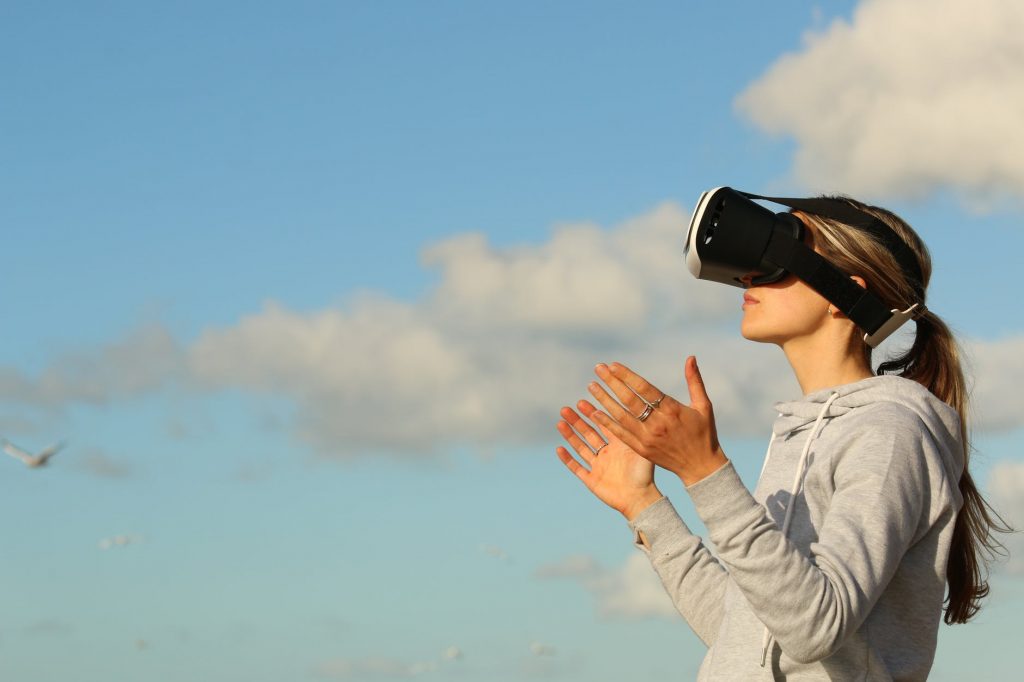 Our world changes faster every day. First, it was Internet. Then, smartphones. And now, from our own house, we can do a video conference in 4K with Hong Kong. Technology is evolving quicker than ever and Cruïlla couldn’t stay away from these changes.

3G and 4G are already part of the past and 5G is coming strong. An Internet connection faster than ever, much more reliable and with unlimited possibilities. So, why can’t we apply it in a music festival? That’s the reason why Cruïlla has decided to collaborate with Mobile World Capital Barcelona to become one of the first test benches for this technology with an innovating experiment. This activity will be subsidized by the Ministry of Culture and Sport.

Probably, at some point, you have wondered how an artist feels when he gets on the stage of our festival. Or maybe you have even dreamt that you’re one of the musicians that stays in front of thousands of people to show his vocal talent.

Now, you will be able to turn into one of your favourite artists thanks to the first 5G experience in a European music festival. You will only need to put on a pair of VR glasses and, through the cameras on stage, you will experience the concert in real time and in 360 degrees, as one of the musicians.

The cameras will broadcast the footage through smart cells to the VR glasses, located at the 5G Cruïlla area, in the Village. A technical display provided by ACCIONA, Cellnex, Qwilt and MASMOVIL.

Bastille, Years and Years and Love of Lesbian have already joined the experiment. They will allow the audience of Cruïlla Festival to join them on stage virtually. The complete list of artists will be announced closer to the festival dates.

Imagine seeing the audience singing passionately “Pompeii”. Or look at them raising their smartphones and creating a sea of lights that light up the stage. It’s one of those experiences that seemed impossible to live… until today.

Because technology and music have evolved side by side and, now, they have found each other again at Cruïlla Festival 2019 to create a unique experience.

Activity subsidized by the Ministry of Culture and Sport.