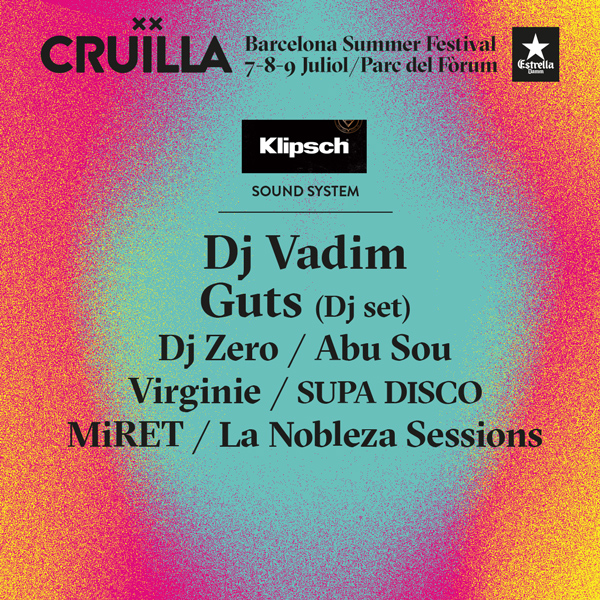 On Friday 7th, this new venue will gather a special selection of DJs: 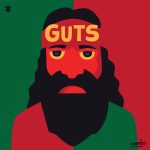 In his first visit to Barcelona, Guts will delight us with his favorite menu: African music, Tropical, Hip Hop, Latin, Boogie, Disco and Reggae. Bon appetit! 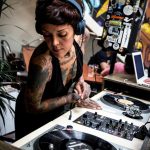 Daughter of a Venezuelan musician and vinyl collector since her childhood, Virginie currently lives in Barcelona. In front of the turntables, she is well known for combining the groove of disco, funk, hip-hop, jazz and soul music, offering an exquisite selection and a quality mixture of her prestigious collection. 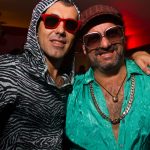 Carmona and Solazz on their most theatrical and seductive facet, they dress up as clients of the legendary Studio 54 for their Supa Disco sessions, with no further aspirations than giving free rein to contemporary disco and to some timeless hits to remind us where dance music comes from and where it is heading. Resident DJs of Ibiza’s Malanga, their message is loud and clear: You’ve gotta get on the groove!!! 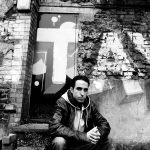 On Saturday, July 8th this newly created space will count on the participation of the best selection of DJs: 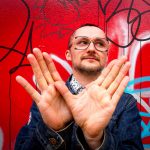 An extraordinary producer, globetrotter DJ, artistic promoter, beat digger and ocasional painter, DJ Vadim is one of the most active members of the European Hip Hop community from the last 15 years, since his beginnings in the golden era of legendary record label Ninja Tune. Get ready for this exclusive vinyl session, back to the roots! 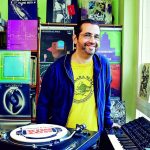 After becoming one of the most popular DJs on the Hip Hop circuit, in 1992 he created the well-known band 7 Notas 7 Colores together with Oliver Gallego (Mucho Muchacho). He stayed with the group until the techno emergence in Barcelona two years later. Zero is considered one of the best DJs in Spain. 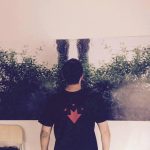 Abu Sou is part of the crew of Barcelona’s music shop Discos Paradiso almost since its opening. For years, he has been mainly focused in searching music produced in West Africa, the Caribbean and South America, although in his sets he always combines this passion with his love for other styles. 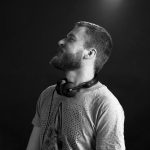 Miret’s music is a combination of electronic and organic, of ancestral and contemporary. His sessions have become a hypnotic mixture that incorporates traditional music from different parts of the world, touching voices and varied samples that provoke a deep connection.