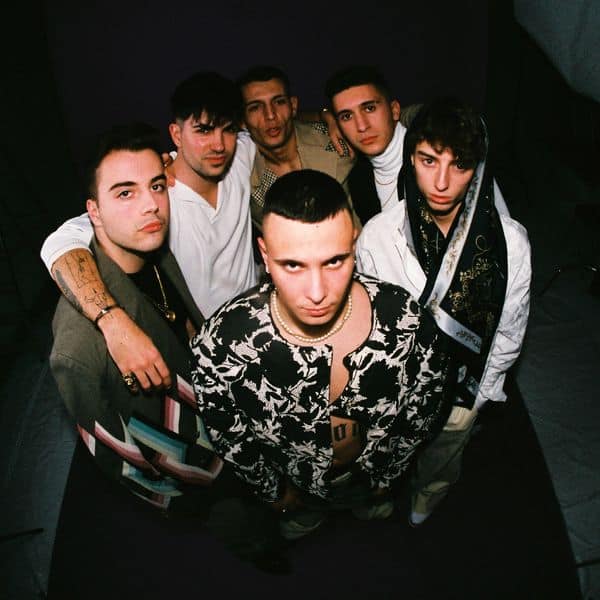 Six kids from the neighbourhood (Kid Pi, Koalekay, Lil Didi, Joey C, AAA and Bandam) decided in 2018 to create 31 FAM to come clean. Since then, the Barcelona group has become a phenomenon among young people, and a benchmark of urban music in the country. With their own sound and style, mixing styles (Trap, Dancehall, Funk and R&B) and languages (Catalan, Spanish and English), they have managed to reach their audience with songs about everyday life, with a unique and recognisable beat.

A cocktail of styles presented in their first album, TR3TZE, and confirmed in JETLAG, their latest work. Since then, they have not stopped growing thanks to songs that have been played in millions. They have accumulated thousands of followers on the internet, and created a community of fans that grows daily and proves to be totally unconditional and loyal to the group.

After Selling Out last summer at Cruïlla XXS and at Cruïlla Primavera 2022, the kids from the neighbourhood will finally take over the Cruïlla Festival stage at on the 6th July 2022.