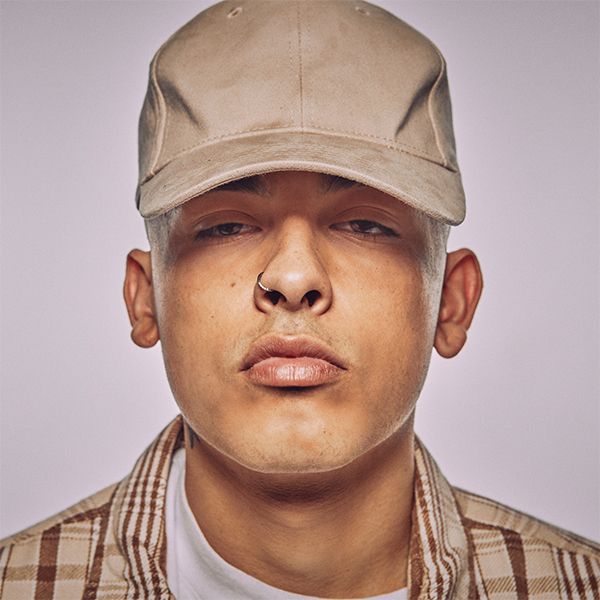 Like a thunder, as his artistic name indicates, Mateo Palacios, better known as Trueno, has made his way among the new generation of emerging artists who aim to revolutionize the rap scene with his own style from Latin America.

After the success of Atrevido, his first album in which he collaborated with Alemán, Wos, Nicki Nicole and Bizzarrap on hits like Mamichula, which reached number 33 on Spotify’s Global chart, the Argentinean presents his new studio work this 2022.

Do not miss the opportunity to experience Trueno’s storm live at Cruïlla Festival on July 6th.