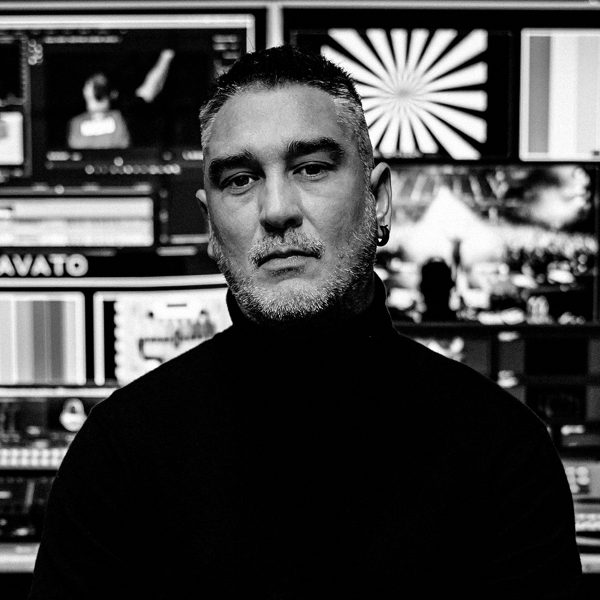 It’s official: Kase.O will celebrate 10 years of the album Jazz Magnetism at Cruïlla 2021! Como el sol, Renacimiento, Boogaloo… Javier Ibarra and his jazz band are getting ready to revive the album that changed the rules of the game.

Kase.O can boast a respect that few have achieved. For having opened a rap scene in Spain, for having mixed jazz and rap in the album Jazz Magnetism, for continuing an impeccable solo career with the acclaimed El Círculo.

And because everyone likes Javier Ibarra. When he speaks, it feels like he’s still the young kid from Zaragoza who raps to have a good time. He speaks as if he had never become the biggest rap icon in his country.

He visited us for the last time at Cruïlla 2017. Whoever was there knows that it’s worth repeating because, after all, Esto no para.