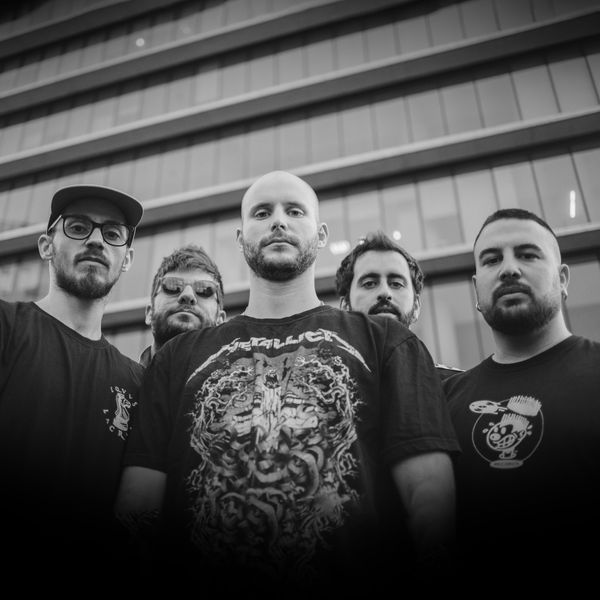 Senyor Oca has become one of the benchmarks of local rap, with a strong message of social criticism and cultivation of the inner world. His live performance is energetic and intense, but also leaves room for reflection and moments to dance and enjoy the party.

Social criticism, partying, togetherness and deep-rooted rap are their backbone. In 2018 his first professional album Cant de Pagès placed him at the forefront of Catalan rap. 2019 was a frenetic year full of concerts. In November of that year he released his latest album EGA (Guspira Records) with collaborations such as Ju and Lágrimas de Sangre.

Senyor Oca arrives at the Cruïlla Festival on July 8th, accompanied by drums, sax, DJ and backing vocalist, an explosive combination to open the festival in style!