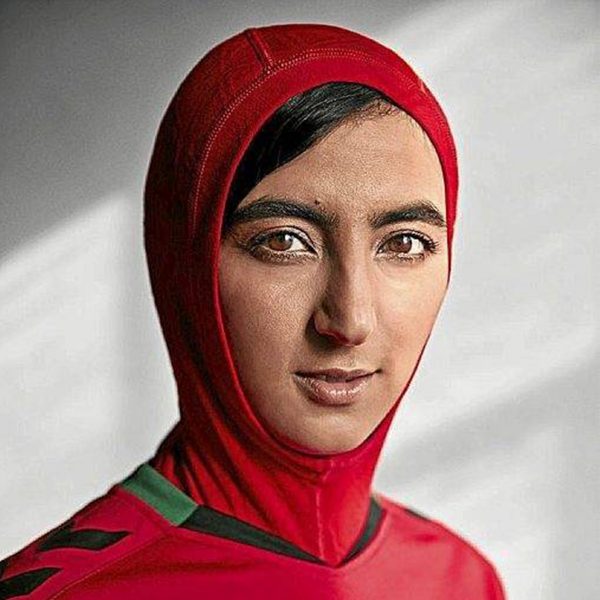 When social media give you a voice worldwide

Khalida Popal was just a kid when she started organizing football matches with her friends, and at that time she did not know that such a simple activity would be so problematic. But, instead of paying attention to the insults of men, Khalida Popal ended up creating the first women’s football team in the history of Afghanistan.

Popal is a reference in the feminist struggle in countries where the most basic rights are still to be conquered. Being an Afghan football player is not an easy way: she received death threats and she nowadays lives exiled in Denmark.

On Monday July 1st, Khalida Popal will visit Cruïlla Talks to tell her story and to answer the journalist Laura Rosel‘s questions. Come to CCCB at 8:30PM to know her struggle.