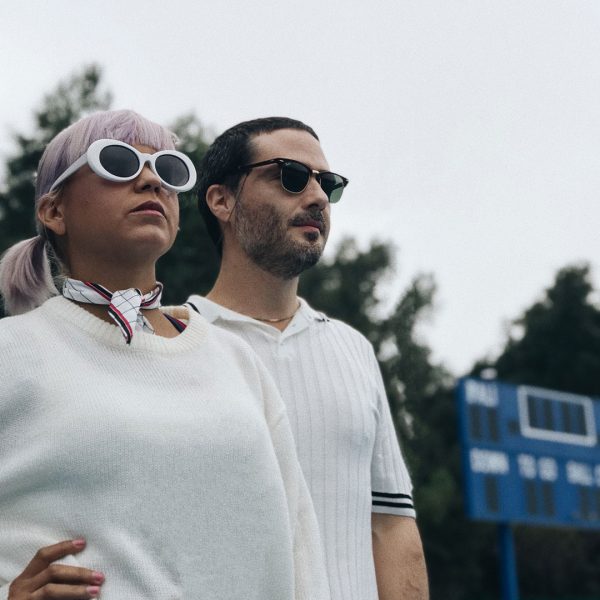 No, there isn’t really a way to defuse the explosion of Bomba Estéreo. Since their formation in 2005, this group from Bogotá has enjoyed an unstoppable career progression which has made them models of progressive digital cumbia, especially following the success of their album Amanecer, which includes two tracks of the same calibre as Fiesta and Soy yo.

Far from resting on their laurels, Simón Mejia, Li Saumet and co. have been trying to delve deeper into their roots with Ayo, an album that has reunited them with producer Chris Castagno. It was recorded in Sierra Nevada using traditional Colombian instruments and also adopted Caribbean influences, leading the songs naturally towards an ecstatic and celebratory climax.

At Cruïlla, we already know what Bomba Estéreo are capable of on stage, so we are already preparing ourselves to welcome them with the highest honours and join their party.