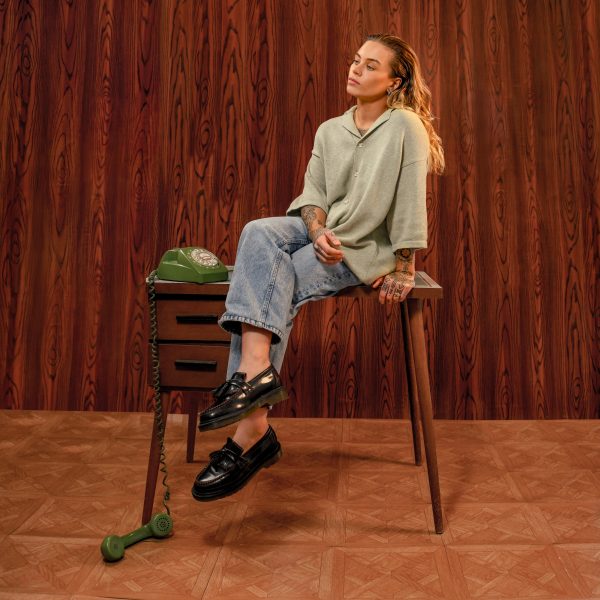 Tash Sultana in concert at the Cruïlla 2023 Festival

It is said that the universe is infinite, but Tash Sultana knew how to expand their musical universe inside their bedroom. And it was within those four walls that they recorded the Jungle session that catapulted them to become the star musician-singer-songwriter, producer and engineer of reference that are today.

From the streets of Melbourne to the iconic and intimate jam sessions in their bedroom. And from there, to filling stadiums. Tash Sultana‘s mesmerising voice is wrapped in a myriad of unique sounds that unveil melodic worlds of light darkness and musical empowerment, and this intergalactic journey has a stop on Thursday 6th July at the Cruïlla 2023 Festival!

Even as a child, their grandfather’s guitar allowed them to express thoughts beyond words. As they added instruments to their repertoire, the melodies of their imagination expanded to create a unique and personal style, pure Tash Sultana.

Their dazzling mosaic of genres ranges from neosoul and funk to R&B, folk, rock and hip-hop, but it always makes us see the stars.

Their Ep Notion put Tash Sultana on the map. Their first album, Flow State, unveiled a unique musical universe. And now, Terra Firma aims to take us where we never thought we could go. Ready for take-off?