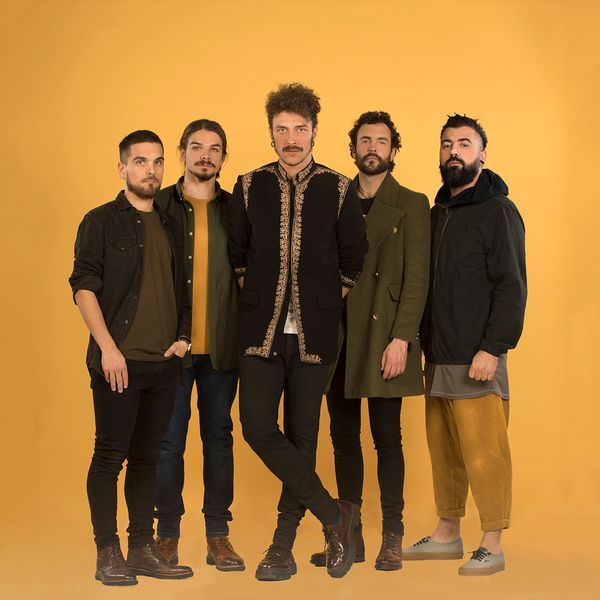 When Ander Cabello and Gabriel de la Rosa metduring rehearsal in the town of Abadiño and began to compose and post songs them on the Internet as a hobby, little did they imagine what the future held for them. Thirteen summers later, Shinova already have six albums under their belt and the Basque band has established itself in the national indie rock scene.

For Shinova, every album is a photograph, an image that reflects their feelings when composing them. And you can tell through their latest work, La Buena Suerte, that the Basque band is riding high right now. Despite the context of the project’s birth, every song screams optimism, liberation and has an epic feel to it. It almost feels like standing on the edge of a cliff and looking at the horizon.

In their song Ídolos, the band prays in order that “the best moments are those that are yet to come” Who knows if by fate or by chance, but it seems that their prayers have been heard.

Shinova will perform at the Cruïlla de Tardor and you can’t miss it! It will be at the Sala Wolf on November 12.