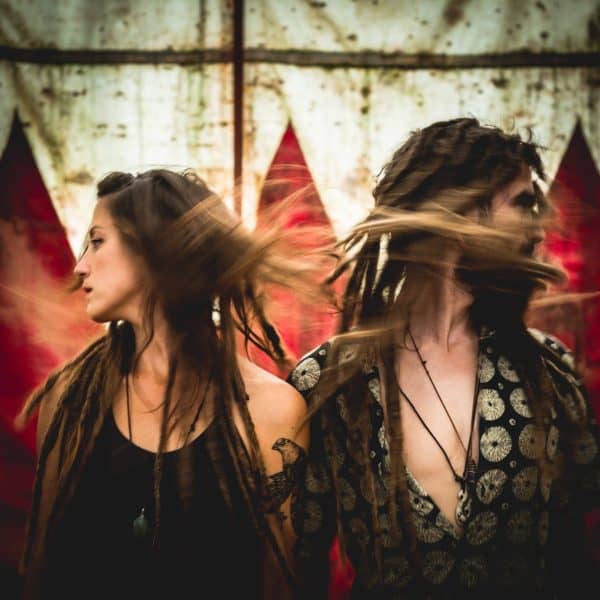 All roads lead to Cruïlla: Arumbo at Cruïlla Festival 2022

Nomadism is the system of life by which some humans move temporarily or permanently from the place where they live. Originally, nomads acquired the knowledge of the land before leaving it due to the change of season and applied it to the new location. Thousands of years later, but with the same philosophy, Marta Meix and Jonas Mertens created the Arumbo project.

Like the ancient nomads, Arumbo gathers the best of each style and musical stage of the duo. From reggae to medicinal music, from rumba to jazz. The result is a danceable music that floods the stages with positivity. Just listen to anthems like Deja Que Te Cuente, La Riqueza or Soleando. Come and see for yourself on 7 July, the day Arumbo’s nomadic caravan stops at Cruïlla Festival.