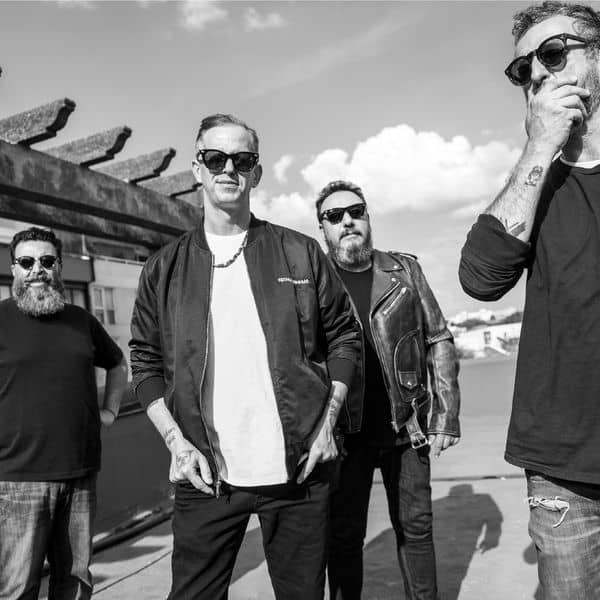 In 1939, Soviet Minister Viacheslav Molotov denied dropping bombs on Finland. According to him, the Soviet Union was sending food aid for the Finns. The Finnish people, who were not starving, opted to take their sarcasm and decided to invent the perfect drink to accompany the food: the Molotov cocktail.

As if we didn’t have enough with Voto Latino, Gimme Tha Power, Puto, Frijolero, Chinga tu Madre and the infinite list of great songs of the Mexican band, on June 3rd Molotov’s new album arrives.

And on Thursday, July 7, 2022, we welcome Molotov in concert at the Cruïlla Festival. With the same ticket you will see Residente, Stay Homas and Balkan Paradise Orchestra. And, if you buy a season ticket, much more awaits you.