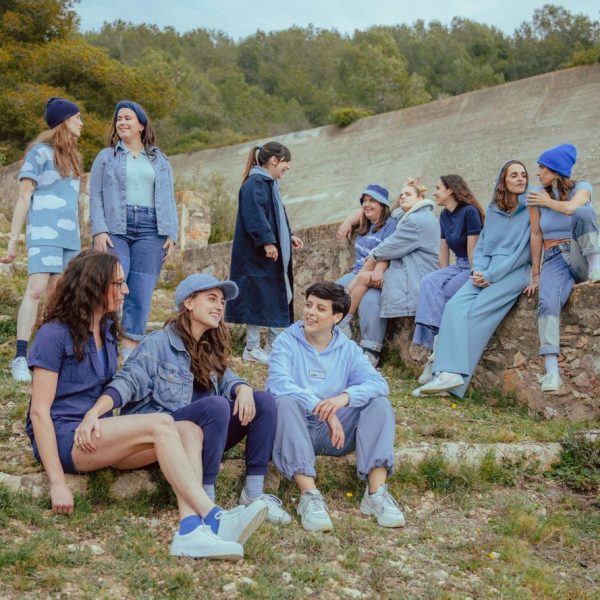 Few people had thought of bringing together Balkan traditional folklore and Catalan fanfare when Olivia, Alba and Eva convinced eight more friends to form the Balkan Paradise Orchestra. The result? A breath of fresh air in the panorama of the country’s fanfare scene. Their songs convey party and joy at every square and venue they visit, yet they also play melodies that our neighbors at the other side of the Mediterranean would not hesitate to make their own.

With the Sons de la Mediterrània award in 2017 and the Enderrock Award for Best Folk Album of 2018 to their name, it’s taken very little time for the Balkan Paradise Orchestra to make a name for themselves on the Catalan scene. Last year, they published Odissea, their second album, inspired by Homer and Kubrick’s own oddyseys and with which these eleven musicians moved towards more unknown sounds with a great result.

If you want to embark on a trip through the Balkans, you can hop on board at next July 7th in Cruïlla Festival!