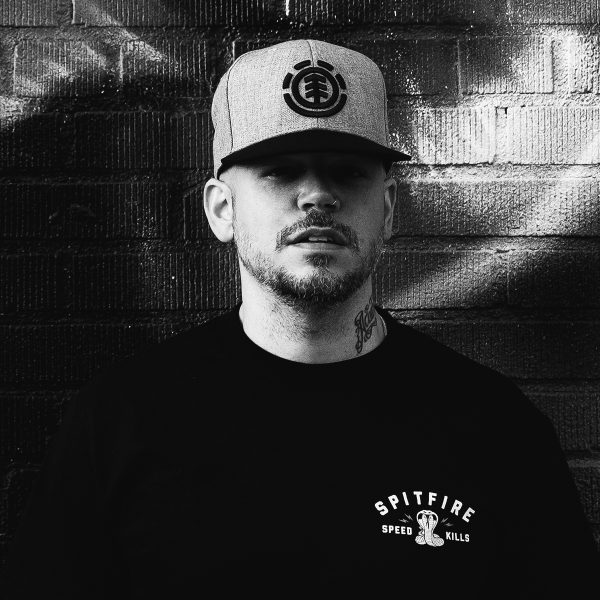 Salte del closet, Residente is back!

‘Reggaeton is sexist’. ‘Reggaeton is materialistic’. ‘Reggaeton is basically trash with a vocoder’. While Europe is nowadays still struggling to shake off a thousand prejudices against latin music, there’s a musician who was already making feminist, anticapitalist and good-quality reggaeton music more than 10 years ago: his name is René Pérez, AKA Residente. His band, Calle 13.

René Pérez is probably the only singer that manage to put millions of people to dance with political hip hop and reggaeton music. When the latino rhythms and the No To War messages come together, then you know that a different reggaeton exists.

A Residente show is just like you imagine it. Atrévete, Latinoamérica, No hay nadie como tú… the Calle 13 classics and the unstoppable solo hits by Residente will take over the stages of Cruïlla once again.

We saw them in Cruïlla 2017 and we experienced one of the most epic performances of the festival. His two solo albums go deeper into the ideas he started drawing with Calle 13. Songs like Somos Anormales, for instance, tackles the obsession for a normative physical appeareance.

Bellacoso (ft. Bad Bunny), might seem a regular reggaeton song when you first listen to it. But, if you pay close attention, you’ll find references to transexuality and homosexuality, models with both racial and physical diversity; lyrics that openly reject sexual harassment and that ask for a democratization of perreo amongst poor classes.