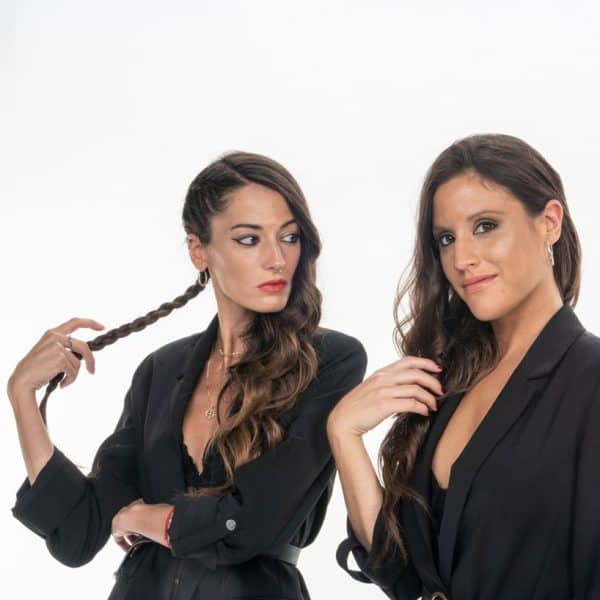 Something has changed. Because we have said enough. Enough of reading only men’s names on the posters of music festivals. Enough of men singing what women feel. Enough of romanticism based on them. Enough is enough. Now we want to love each other. We want to speak in the first person. We want to be. From our feet to our pupils. Because they, Pupil·les, represent what we want the music scene to be different.

Since their first album, Les Silenciades, the girls from País Valencià have demonstrated what they claim: that women’s voices resonate everywhere. Now they present Tot i Res, an album of ten hits where we see their essence. Electronic music and feminist lyrics. But this time, they open the door to new, more festive and euphoric, sounds.

On July 7th they land at Cruïlla Festival to show that the night is ours. Be part of the revolution that Pupil·les means and that cries out for the feminization of the stages!