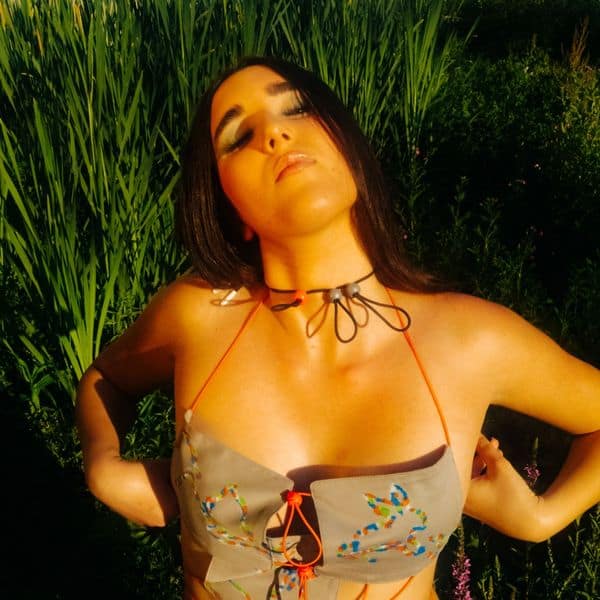 Sounds new. Sounds like the future. Sounds like Judeline. A few seconds of the song are enough to understand it. You don’t have to think about it too much. You know you’re onto something big when you hear an artist for the first time and your ears perk up like a dog.

First of all, the musical foundations on which her voice rests are that pleasingly organic and synthetic mix that pushes urban music forward to new horizons. But then, when her voice takes centre stage and you listen to all its nuances and registers (flamboyant, vocoder, clean…), you know that the Judeline phenomenon is destined to touch the sky.

The time has come to discover the next big voice of the Spanish urban music. On July 6th, don’t miss Judeline live at Cruïlla Festival!