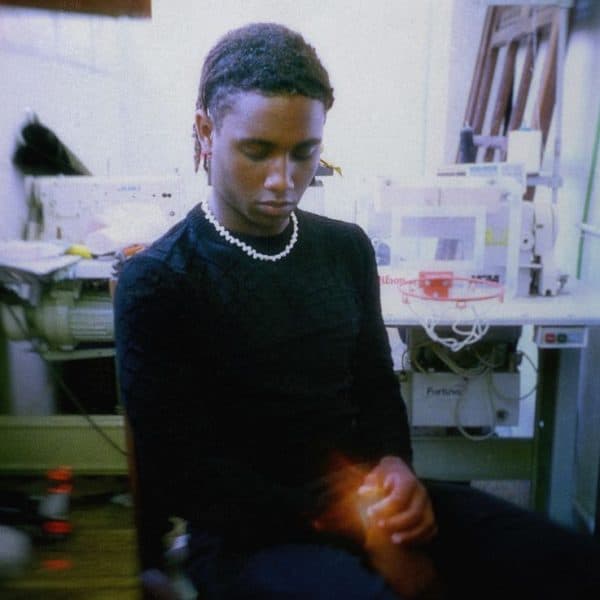 Between scenes in series such as ‘Benvinguts a la familia’ and ‘Elite’, little did people know that Leïti Sene was thinking about his musical career. But he never thought of himself as an actor. He wanted to sing. To shine on stage and thrill the audience by flowing over a beat.

Leïti Sene arrives full of passion. One of them, the passion for fiction, is very present in her musical background. Proof of this are ‘Lilo&Stich’ or ‘Matrix’. Although we find cinematographic references throughout all their songs. Collected in ‘JÖM’ (his first work before the album that should arrive this year) all his hits have a personal stamp that moves between trap, hip hop and pop with psychedelic touches.

After the SEM x SEN and Cutemobb projects, Leïti Sene went solo in 2021 and, just one year later, he is already coming to the Festival Cruïlla 2022. On 6th July, don’t miss the performance of this prodigy that we will continue to have a lot to talk about.