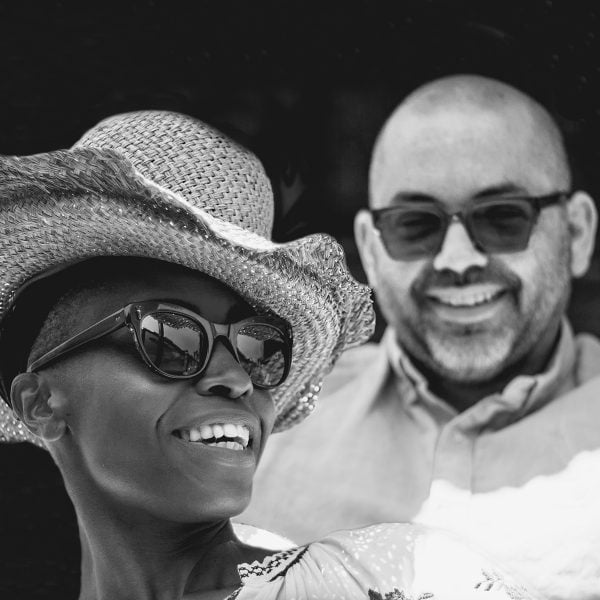 “We’ve been on the road for 20 years! We keep discovering places where we haven’t played, fans who have waited a long time to see us and others who have just discovered us”. Skye Edwards, singer from Morcheeba, is still excited when she discovers that they are eagerly awaited in both South Africa and Russia, in Chile and also in Barcelona.

Morcheeba is a classic trip-hop band that has reinvented itself several times and is now returning to the roots. Because the voice of Skye Edwards ends up prevailing as the great culprit of the band’s success.

We had them in the Cruïlla 2013 and we will see them again in the Cruïlla 2021. With their latest album, Blaze Away, and also with all those songs that feel so good in a summer festival when the sun goes down.

With hundreds of concerts behind him, Morcheeba continues to learn. Says the other pillar of the group, DJ and producer Ross Godfrey:

“Morcheeba’s early albums are smooth and slow. But now we’re not afraid to be rawer and faster live. He also reveals that Morcheeba has recovered influences from their first albums: “from the blues of the fifties to the hip hop of the nineties, passing through the rock of the sixties and the electro of the eighties”.